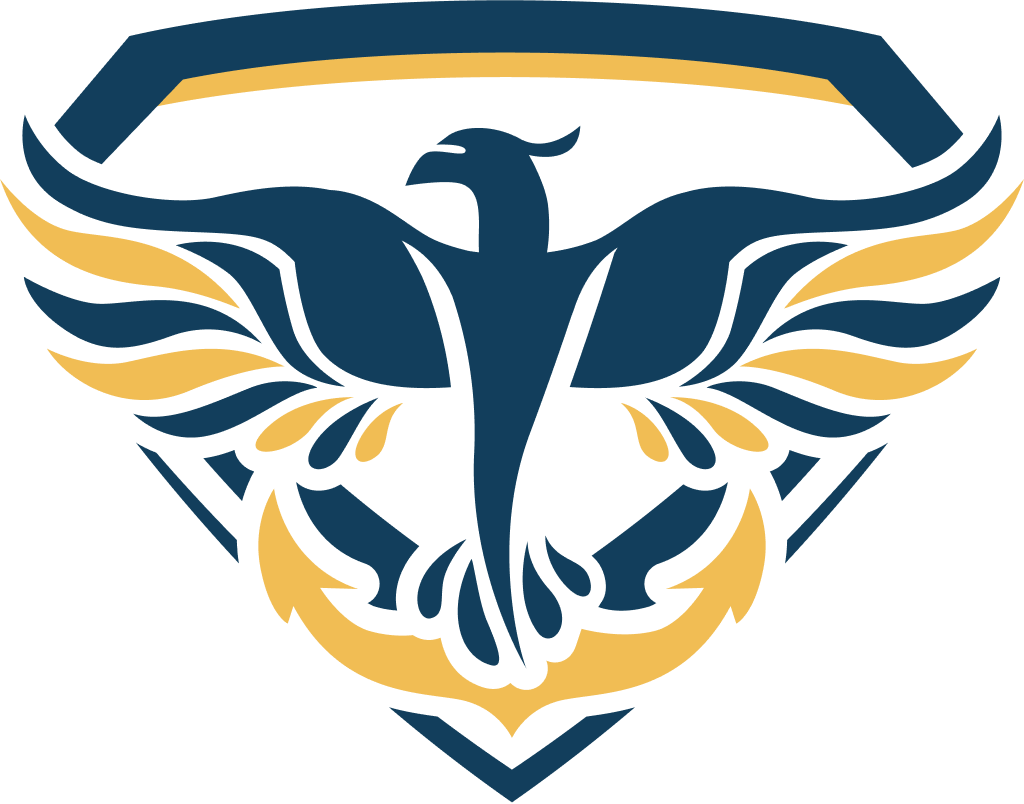 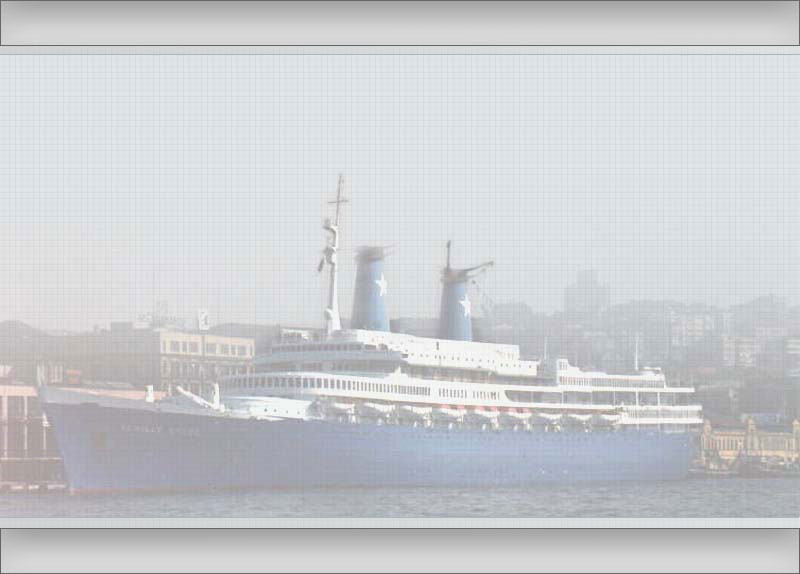 In 1986 the terrorist attack on the Achille Lauro had a profound effect on the Maritime Industry. As a result of that attack, advice on anti-piracy and hijack was issued by the IMO. The advice was implemented by some parts of the Maritime Industry (mainly on cruise ships) but was largely ignored by the rest of the industry.

In response to the events of September 11th, IMO and the U.S. Coast Guard have developed that advice and introduced a methodology for implementing the measures by making contracting Governments and Companies responsible for the implementation. This work has resulted in an amendment to SOLAS, chapter XI, called the International Ship and Port Facility Security Code (ISPS).

The code will have one Mandatory section (Part A) and one section with Guidelines (Part B).

These requirements became mandatory on July 2004 for all ships of 500 gross tonnage and upwards engaged on international voyages, including high speed crafts and Mobile Offshore Drilling Units. It requires the vessels to have an approved Ship Security Plan.

In the United States, parallel legislation was enacted through the U.S. Maritime Security Bill.

Login
Accessing this course requires a login. Please enter your credentials below!
Lost Your Password?